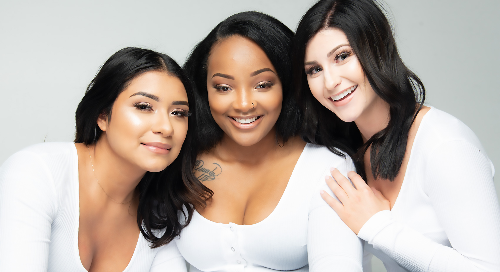 If you’re looking for permanent makeup in Denver, Colorado, look no further than JBe Beauty.

Carrying on the family legacy

JBe owner Simone Smith is no stranger to the professional beauty world—her dad owned a barber college—but it took her some time to realize that it was her calling.

“I worked in healthcare administration and wanted to do something that I was a little more passionate about, so I went and got my aesthetic license,” Smith said. “I did it on nights and weekends for about six months and then actually started to replace my income even just working part-time.”

When she ran the numbers, it was clear that quitting her full-time job and becoming an entrepreneur made sense, so she started a solo studio within a medspa in late 2016.

Over the next two years, her schedule and appointment book were full—both from client appointments and presenting professional trainings—so she brought on her first employee. Shortly after that, she realized that they needed more space, and in May 2018, JBe Beauty opened its storefront.

“I have currently four employees and about to hire another one,” Smith said. “It's a really tight-knit group. We're all just trying to be little boss babes together.”

A temporary problem for permanent makeup

Smith took the COVID-19 mandatory closure in stride—the benefit of the services JBe offered meant that her customers would book and schedule as soon as they could safely reopen the studio.

“We did a lot of expectation management,” Smith said. “What we did also was trying to make sure that everybody was well informed about what the government and our governor was saying because a lot of clients weren't watching it the same way every day like I was to keep abreast of what was going on.”

The biggest challenge the studio faced during closure was overeager clients calling to book appointments as industries were allowed to reopen, but the mix of communicating information and expectations made it all manageable.

“Everybody was just so kind and so flexible because I think they really understood that it was out of our control,” Smith said.

When the studio reopened, Smith knew that many of her customers had missed maintenance appointments. She wanted to encourage them to come back, so she dedicated her time and her team’s time to filling the gaps once they were rescheduled.

“When clients came back, if they needed an extra service like an extra touch up, it would be complimentary,” Smith said.

While she expected to be busy with returning customers, Smith didn’t expect the influx of new customers and additional appointments as she reopened. Smith thinks that the influx of new customers is due to how seriously her team is taking customer safety at JBe. They are only offering services that can be done while the customer is wearing a mask, like microblading brows, permanent eyeliner, and other pigment-based work, and requiring online booking through Booker for every appointment, including consultations.

“We used to allow for walk-in consultations, but that has changed a lot. They have to be booked online,” Smith said. “The feedback we have gotten is that everybody really loves how safe we’re being because they've gone to other service providers, and it's not been that way.”

The result? JBe Beauty is doing more business now that it was doing prior to the pandemic. “We are busier than ever, which is fantastic,” Smith said. 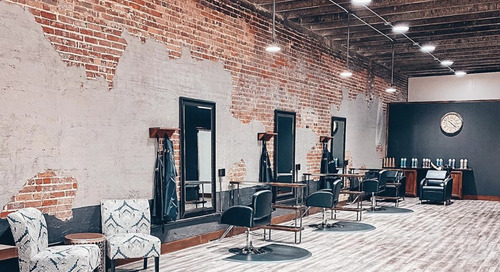 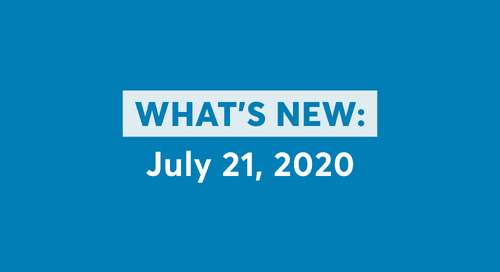 Our team is constantly coming up with new features and improving on existing ones to help you run your busi... 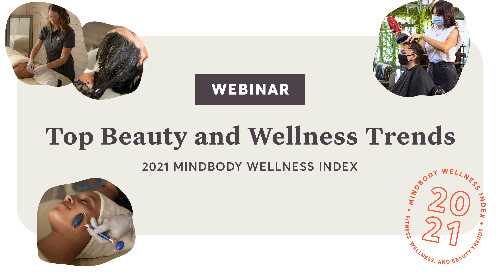 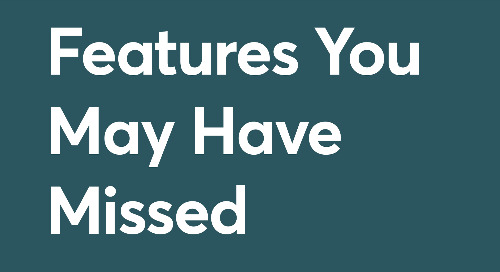 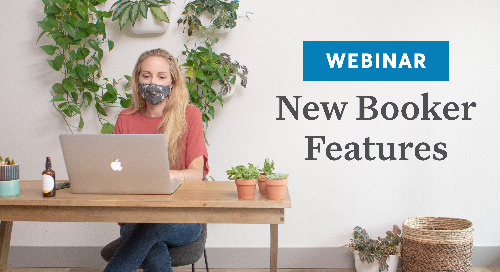 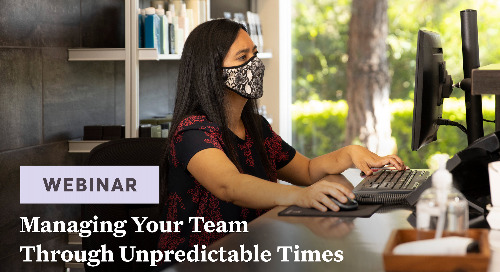 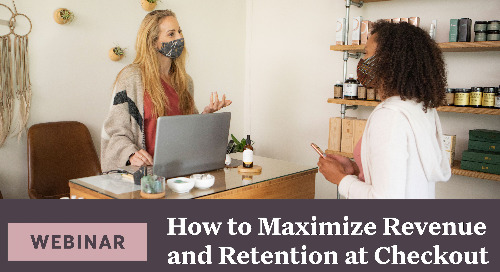 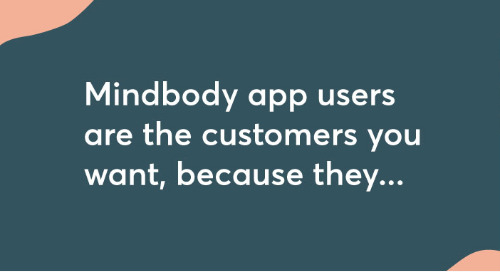 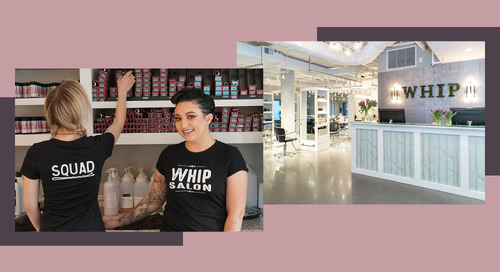 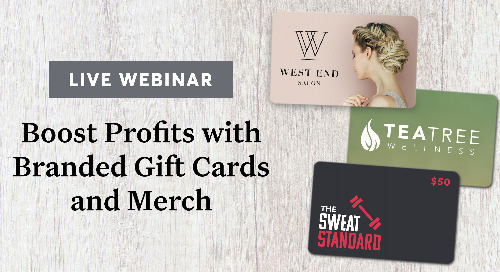 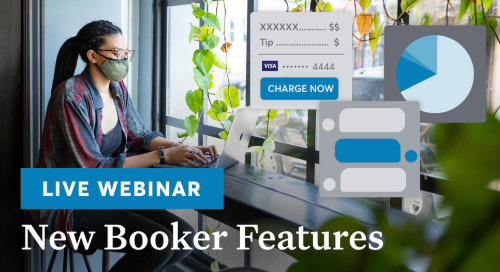 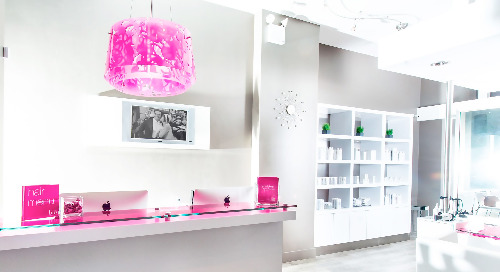 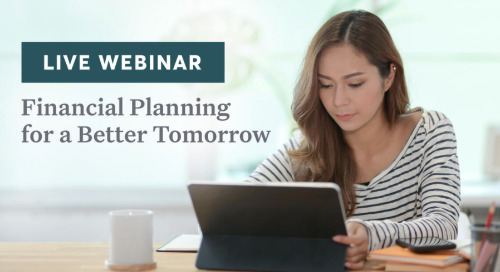 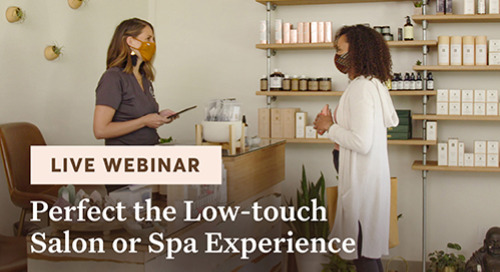 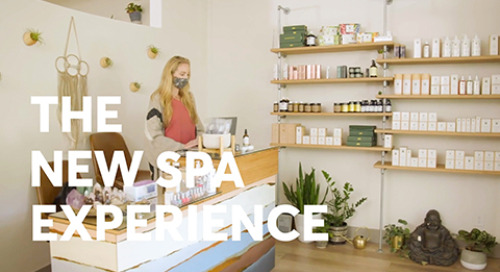 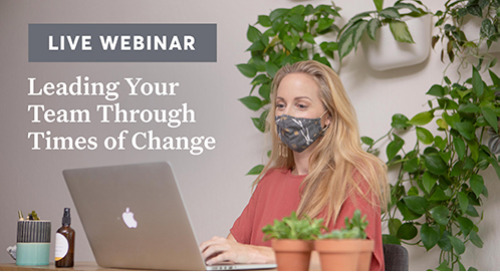 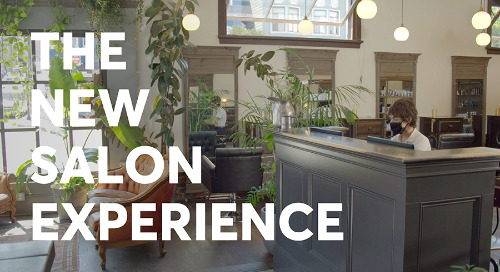 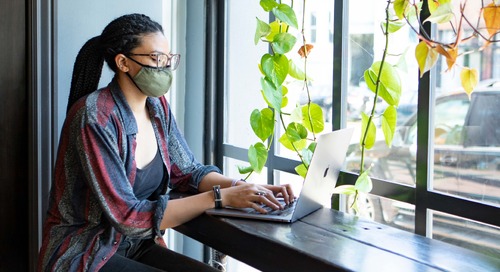 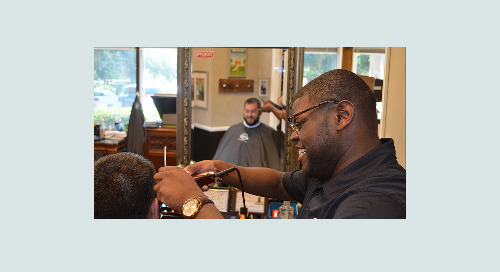 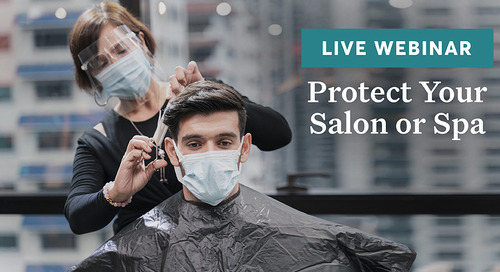 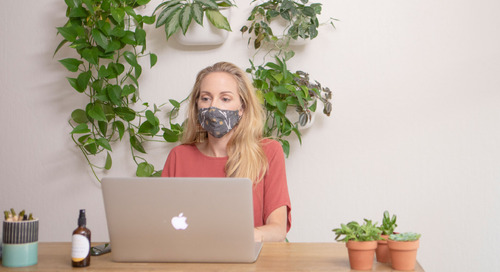 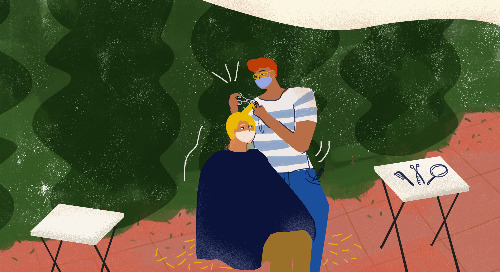 Read Article
Return to Home
Get our articles in your inbox!
Take a DemoX